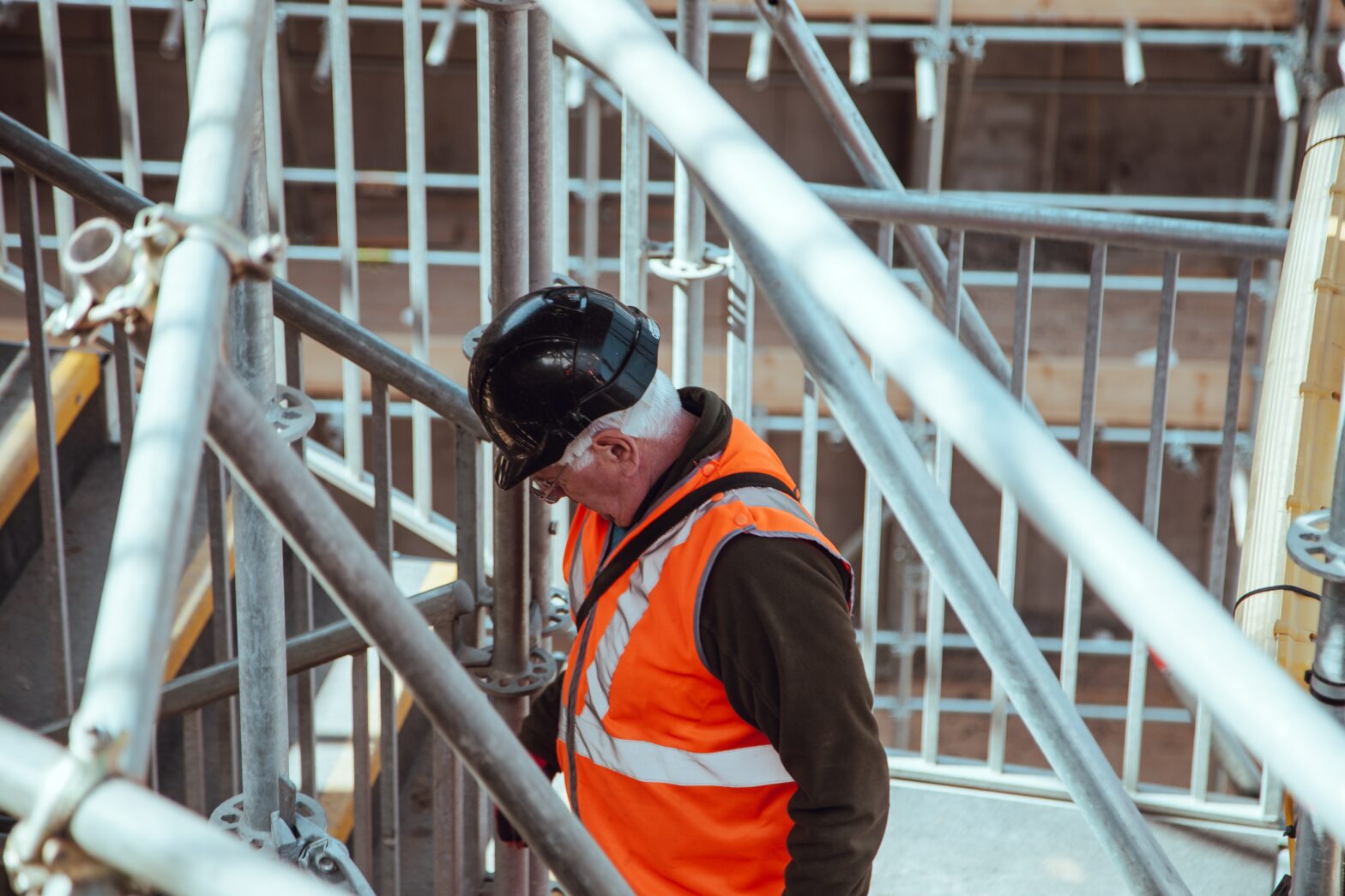 Property development in Toronto is a balancing act between preserving good buildings and public spaces, and encouraging new buildings and spaces that may not be identical to the old ones, but don’t wreck them either.

Property development and the decisions surrounding it looks, to an outsider, like a huge black box of mysterious judgements and occasional shouting.  To get a close-up look, you can go and see the process in action, at least the public part of it.  You won’t learn much by going to a full meeting of City Council, because by the time an issue reaches there most details have already been decided.  But there are five arenas where development decisions are actually made:

3.    The Committee of Adjustment

4.    The City’s Planning and Legal Departments, and

5.    Other interconnected departments and sub-departments like Transportation, and Municipal Licensing and Standards, and Heritage Preservation.

The first three are open to the public.  The last two do their business mostly behind closed doors and you have to worm your way in.

Many projects are fine from the beginning. Objections are minor and can be worked out. But occasionally both the Committee of Adjustment and Community Council deal with situations that are real tragedies in which everybody has good points but there are irreconcilable differences. The Committee or the Council have a miserable job to do in these cases, trying to be fair and decide among competing interests all of whom are to some extent “right.” These cases can be very dramatic.

The Committee of Adjustment and the Community Council meetings are open to the public, and anybody can go. The committees hear a wide range of presentations, from big developers to people who just want to expand their house to accommodate their expanding family – an expansion, as it happens, that will block the sun from their neighbour’s yard. But the committees also listen to the views of any interested person who may either speak or submit their ideas in writing.

These meetings take place monthly or even more often – during regular working hours, unfortunately, so if you have a job that you can’t take time off from, you’re out of luck.

The meeting agendas are online on the city’s website.  In addition, advance notices of what’s coming up specifically around Ward 20 are on the councillor’s website. The meetings I’ve described are among the best free shows in town, and if you want to know how the world of city-building works, you should go and watch.

But be warned: The meetings are not viewer-friendly. No real attempt is made to ensure the audience can clearly hear, see or understand what’s going on. The Committee of Adjustment, in particular, sometimes discusses how they feel about an issue, but often their decision seems based on criteria they may understand and agree on, but people watching are mystified by.  No transcripts are made of any of these proceedings.

Do ordinary people, or residents’ associations like the Grange Community Association, have any significant input into what happens?  Yes.

This example from April 27, 2010, involved a new five-storey building proposed for the north-west corner of McCaul and Queen. It would have replaced a two-storey building that had been empty for a couple of years and looked like this:

The owner talked about the proposal at several community meetings and was given some suggestions. His architect came up with several versions of the building which the neighbours and the Grange Community Association thought were appropriate.

The owner went to the Committee of Adjustment, asking for some minor variances and got them. He also showed his ideas to the planning department and to the Toronto Preservation Board, because this section of Queen Street has special rules for the preservation of outstanding old buildings and the design of new ones.

City Planning and the Preservation Board decided the architect should change the building in various major ways, and they wrote a report saying so to Community Council.

That was in 2010, and the building was boarded up in hopes that it would soon be demolished and rebuilt.

Five years later, the owner of the site has still not found a major tenant for his proposed building, and so the the old building has been spruced up a bit and has had a succession of tenants including a dance studio upstairs and a fish and chips restaurant in half the main floor level.

Here’s another example. With its superior outcome, this development has taken on the status of a legend in neighbourhood planning circles. The site is on the north side of Richmond, about halfway between John and Peter, where the Joker nightclub used to be.  About six years ago the owner of the site came to a community meeting with a proposal to build a residential tower of the usual oversized boxy rectangular characterless smooth green glass and aluminum type.  The low stores along Queen Street would have blocked a view from the north of its base, but otherwise this dull building would have been prominently visible from the east and west and from about a mile away down the unobstructed view corridor of Beverley Street.

The community meeting told the developer and his architect that they were wasting a fine opportunity to build something outstanding, particularly given the fact of its prominence and visibility from all sides, and they should go away and give it more thought.

A couple of months later the developer returned with another proposal.  This one looked like Habitat turned on its side.  The building had a highly articulated facade, with all kinds of positive and negative areas and was about half covered by trees growing from its thrust balconies.  It was a show-stopper.  Can you afford to build this, we asked the developer.  Yes, he said.  Then why didn’t you show us something like this in the first place, we wanted to know.  Because nobody ever asked us, was the answer.  We learned a lesson:  Ask!

The spectacular Habitat-style building is not being built, because the owner sold the site to another developer.  But something almost as remarkable has taken its place.  The new owner, and his architect Stephen Teeple, have devised a building called The Picasso with an articulated facade and bands of landscaped balconies.

Join Campbell House Museum at 160 Queen Street West for a FREE walking tour of the future site of Relic Linear Park! The first walk is Saturday, Aug. 7, then Aug. 21 and Sept 11. The tour is about an hour and runs rain or shine. Learn more and reserve your ticket from the Campbell House events page.